It’s time for government policy to cater to the youth, as much it does for large, mostly foreign-owned corporations.
byFui Can-Tamakloe
5 minute read
Back to the Future – Cover Photo by Nathaniel Abadji
Total
0
Shares
0
0
0
FacebookTwitter

Driving through Accra, the first thing you notice is that everyone is selling something. Small businesses are open on every street and corner, as people try to hack the system in order to provide for themselves and for their families . And this can be said for the rest of Ghana too.

In 2019, their International Monetary Fund estimated Ghana’s gross domestic product growth to rise by 8.8%, making it the world’s fastest growing economy. Though this growth was buoyed by revenue from increased crude oil exports, Ghana has in recent years made a name for herself as being a stable environment for business.

In 2019, Google opened an artificial intelligence lab in Accra, the first of its kind on the continent. Volkswagen in 2020 also opened its fifth sub-Saharan vehicle assembly facility in this country. Ghana is currently West Africa’s largest recipient of foreign direct investment despite being its second largest economy, second to oil-rich Nigeria.

In August 2020, Ghana won its bid to headquarter the African Continental Free Trade Area (AfCFTA) Secretariat in Accra, effectively making it the seat of the trillion-dollar single market. The AfCFTA is a trade agreement between African Union member states that aims to create a single market rivalling the European Single Market, with free movement of both capital and persons. This creates endless possibilities for the exponential growth of Ghanaian businesses when the AfCFTA kicks-off in 2021. In general, Ghana’s economy has seen impressive turns in the last decade. However, like other rapidly growing African economies, there are still a lot of challenges that need to be overcome in order to close the glaring disparity between the rich and the poor. The African Economic Outlook 2020 report describes Ghanaian economic growth in the last few years as “antipoor and non-inclusive.” A challenge that has proven impossible to solve, to governments past and present, is inclusive growth.

What do all of these significant macroeconomic achievements mean when more than 30% of Ghanaians survive on less than three dollars a day? How does a growth in the GDP impact the ordinary entrepreneur? To quote a popular Ghanaian phrase, “how do we feel all this in our pockets?”

Ghana is home to a healthy population of entrepreneurs running small and medium-sized enterprises (SMEs). From side-hustles to full time employment in business, young men and women generate income and employ people through small businesses. In 2016, the International Trade Centre’s SME Competitiveness Report on Ghana described these SMEs as the backbone of the Ghanaian economy, representing about 85% of businesses and contributing about 70% of the gross domestic product. For the most part, these numbers have gone up. Although Ghana’s economy relies extensively on SMEs, it seems that governmental policy direction is geared more towards creating space for big businesses, as opposed to small businesses.

Despite the amount of revenue big business can bring to the economy, the fact still remains that they are often owned by foreign nationals, governments or companies. It’s easy to see, therefore, that Ghana’s future lies in its ambitious, ready-to-work young population. However, this same generation experiences roadblock after roadblock, some of which, when solved, are the key to starting a life and contributing extensively to the economy. It’s no secret that Accra is one of the most expensive places to live in Africa. It recently received international spotlight as thousands of Black diasporans visited in 2019, to commemorate 400 years since the first boats carrying slaves left the shores of Africa; in a yearlong celebration that was dubbed the “Year of Return”.

This same Accra, touted for being one of the more developed cities on the continent, has an accommodation problem. Ghana’s successive governments have responded to this by treating it solely as a housing problem, and building relatively cheaper housing that remain priced above what young Ghanaians can afford. As much as there is a housing deficit in Accra, what housing remains is overpriced by landlords who are either greedily benefiting off demand, or the need to make enough revenue over a short period of time to pay back loans used for building. Accra’s landlords place exorbitant rates on their facilities, often demanding two years’ rent upfront, rather than the standard six months as declared by the government. This demand limits access to housing to only those with ready capital.

Ghanaian entrepreneurs face various challenges that hinder their operations and profitability. Chief among these many challenges is access to financing. In Accra and beyond, commercial lending rates average 21%. Financial institutions are reluctant to take the risk of providing necessary finance for SMEs, tying up the process with stringent collateral demands. Loans, where accessible, are small, have high interest rates, and short repayment periods.

Because of this, entrepreneurs tend to start businesses without requisite, which often results in failure. Businesses are saddled with expenses that cripple them even before they go beyond the break- even period to hit the profit period. Operation costs are significant. Rent prices are high, and internet access is expensive. In the event of client refusal to pay bills, judicial recourse is as lengthy as it is resource-consuming. Without access to financing for operation, these small businesses either shut down as quickly as they open, or do not have the capacity to scale up.

Things aren’t better in Ghana’s neighbouring anglophone country, Nigeria. In October, Nigerian-owned online payment system Paystack, was sold to Stripe for over USD200 million, making it the biggest start-up acquisition to come out of Nigeria. This significant news did not make as much waves as it should have because the deal happened, ironically perhaps, around the time that the #EndSARS protests were occurring. The irony here lies in the fact that Shola Akinlade and Ezra Olubi, founders of Paystack, are representatives of what the tech-savvy Nigerian youth that are constant victims of harassment by the anti-robbery unit SARS could become. But the despicable SARS is not the extent of the rot. Sadly it is just one symptom of the backward thinking that plagues the Nigerian government. To put this in context, one of Nigeria’s responses to in the aftermath of the violently ended #EndSARS protests, was to put a Social Media Regulation Bill in the Senate for reconsideration.

These instances paint a picture that may be too insidious to believe; that the governments, despite leading young populations, are not youth-friendly. From housing to police brutality, the youth are found at a constant disadvantage. Ghana and Nigeria are young countries both in terms of population and post-colonial independence. As the world faces uncertainty in the face of a pandemic that is yet to tide over, our solutions to our socioeconomic issues lie inward rather than outward. By strengthening our local capacity to begin and sustain businesses, we are definitely going to see unprecedented growth. Significant reductions in unemployment and poverty, and an increase in job creation and income generation are not farfetched. A strong private sector, as exemplified in numerous countries in the Global North, is the key to economic growth and freedom from crippling national debt. Government policy needs to cater for the youth as much as it does for large, mostly foreign-owned corporations. The future is private-led, and many young people in these countries are waiting for a chance to actively participate in this growth.

From the December 2020/January 2021 Generation Now Issue of the EMY Africa Magazine. 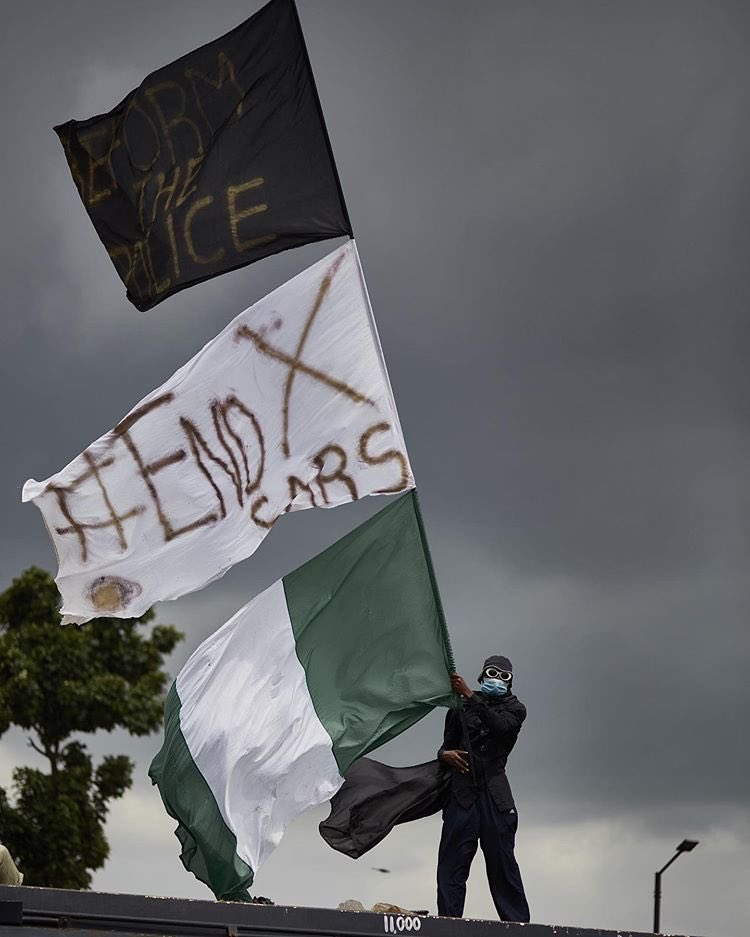 The world is keenly observing the ongoings in Nigeria

Next
Generation Now Issue Out Now 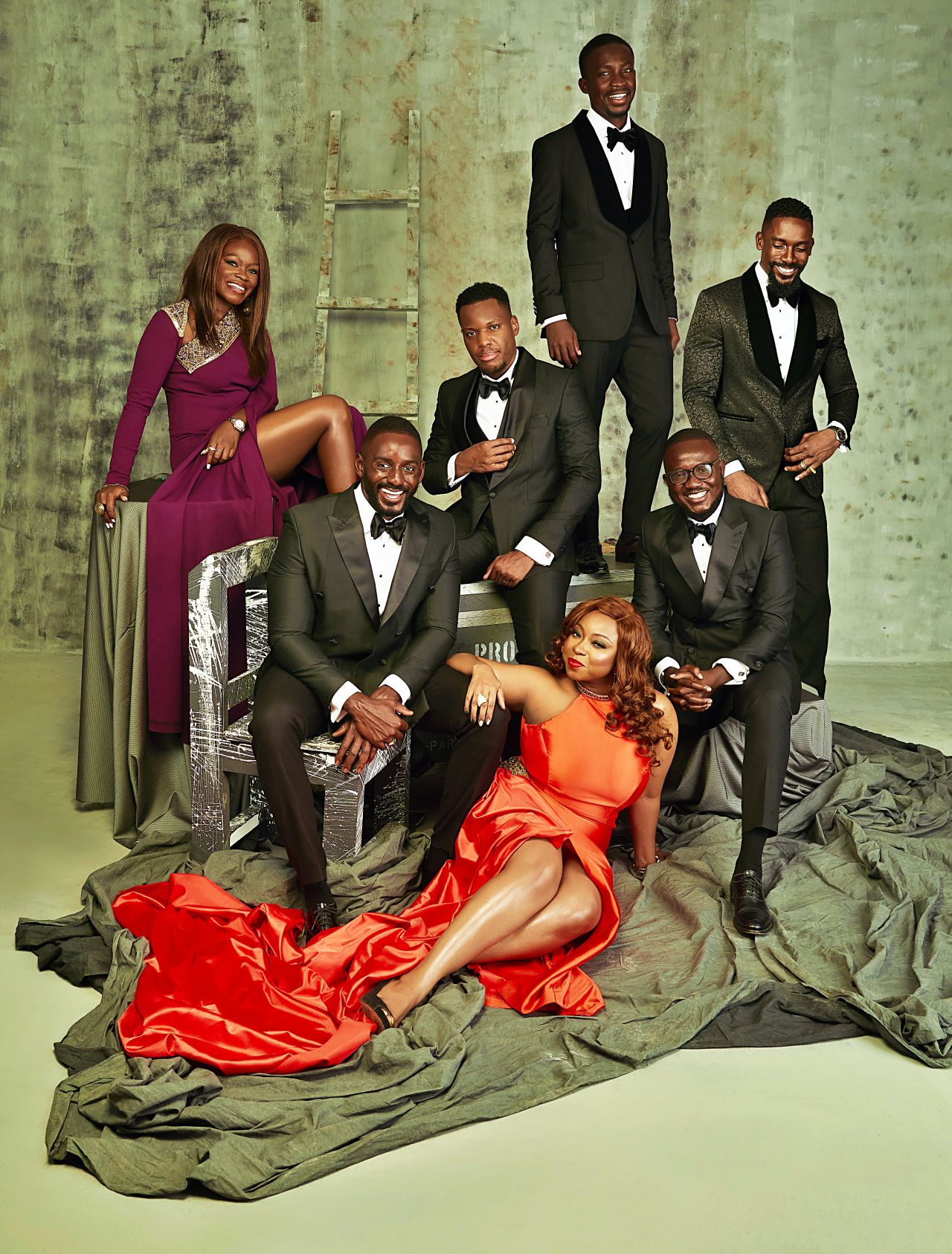 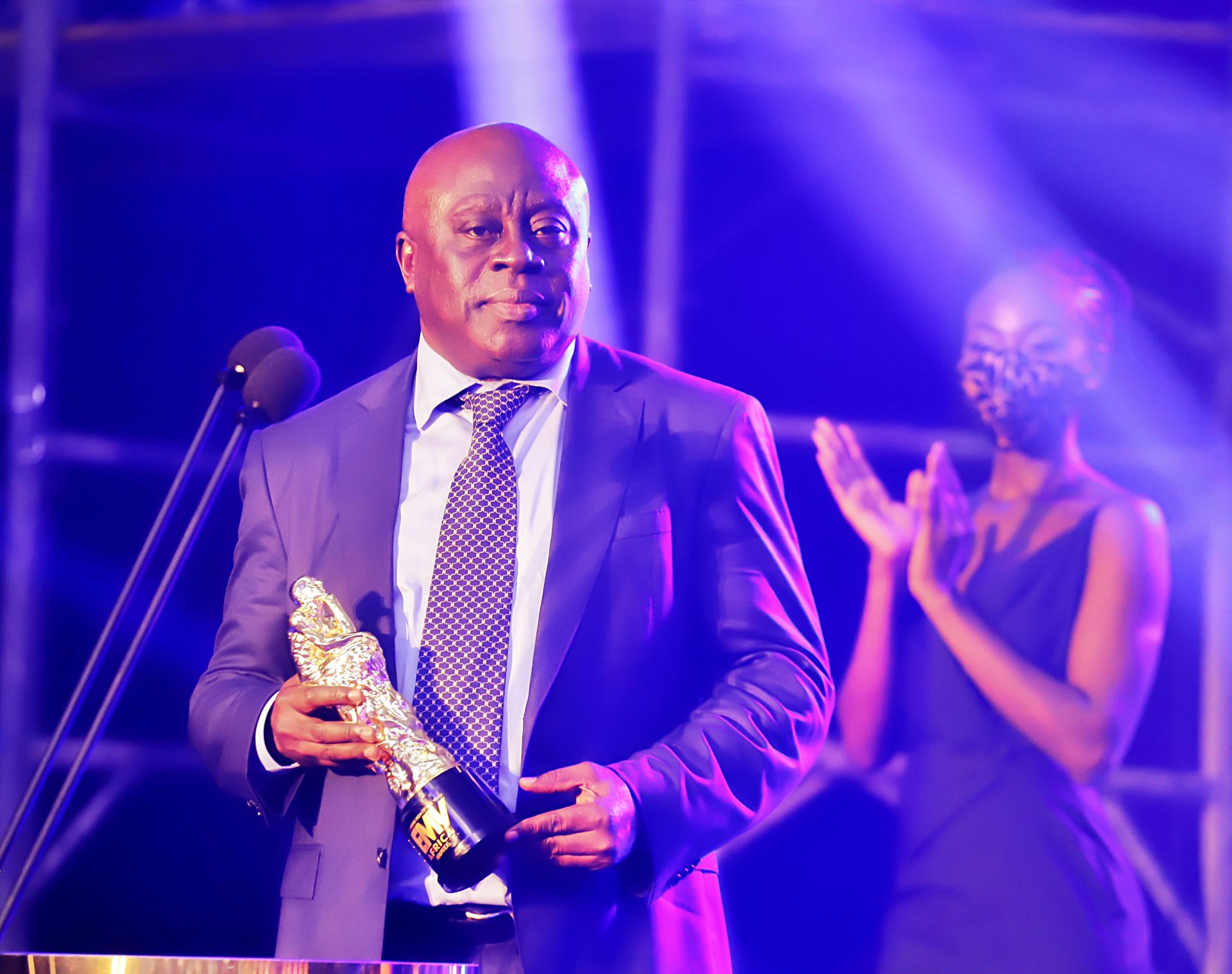 From Kaneshie Shop to Pharmaceutical Giant: Meet the Man Behind Ernest Chemists

Part mantra and part warning, this quote from Lauryn Hill has illuminated